BARCELONA AND A PAIR OF RUNNING SHOES

We started this Running Tours project 2009 in Barcelona. Robin, an enthusiastic long distance athlete and avid ultra runner stumbled over the new concept of sighseeing a city with running shoes. He was immediately enthusiastic about this idea and decided to bring the idea to Spain - or more exactly to Barcelona.

Robin, who always took his running shoes on his business travels in Europe metropolises for a workout. Many times he was lost when he tried to discover the foreign cities on his own on a run after work. He experienced very fast that it is nearly impossible without being a local or having a local at his side to see more than some main streets up and down. Running Tours Barcelona was born soon and Robin put in all his efforts to make Running Tours worldwide more popular.

Barcelona is of course the perfect city for a Running Tour. 2000 years of history, two World Fairs, the Olympic games in 1992 combined with some amazing architecture, rich cultural heritage and the warm climate makes the mediterranean city perfect for running. Robin and his guides love to show you their hometown. We are all passionate runners and love history in combination with running.

Robin was also the initial founder and later Co-founder of the Go! Running Tours network. Started in 2014, he now started his next start-up to bring Running Tours and other Tour Experiences to the next level.
Bringing high standards and quality of our Running Tours in Barcelona to many smaller and bigger metropolises. Not only for runners.
With RUN FUN SIGHTS, we want that our guests will be able to book a running tour at any travel destination. Allen from San Francisco once wrote us after a tour:" I keep thinking that you have such a great business model. I travel frequently to new cities/countries, and wish I knew a "Robin" everywhere I go.".

Let us make this wish come true - plus many things more! 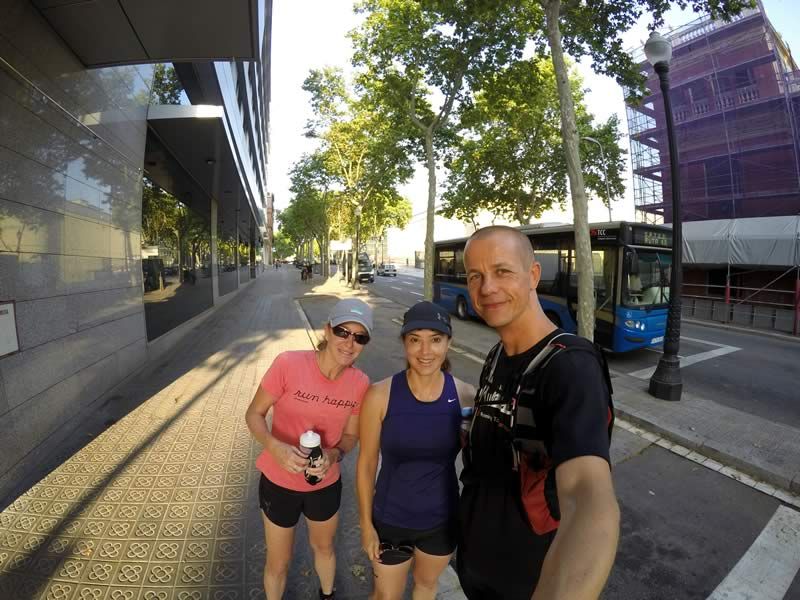 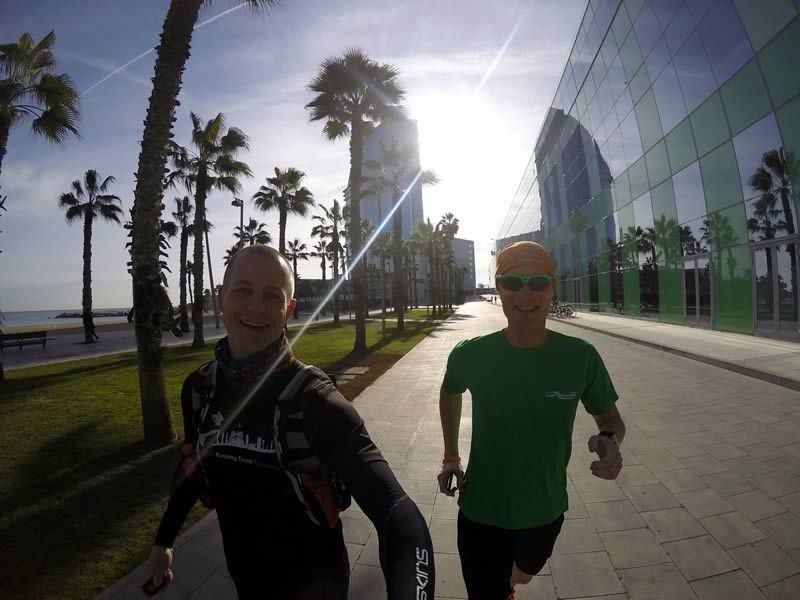 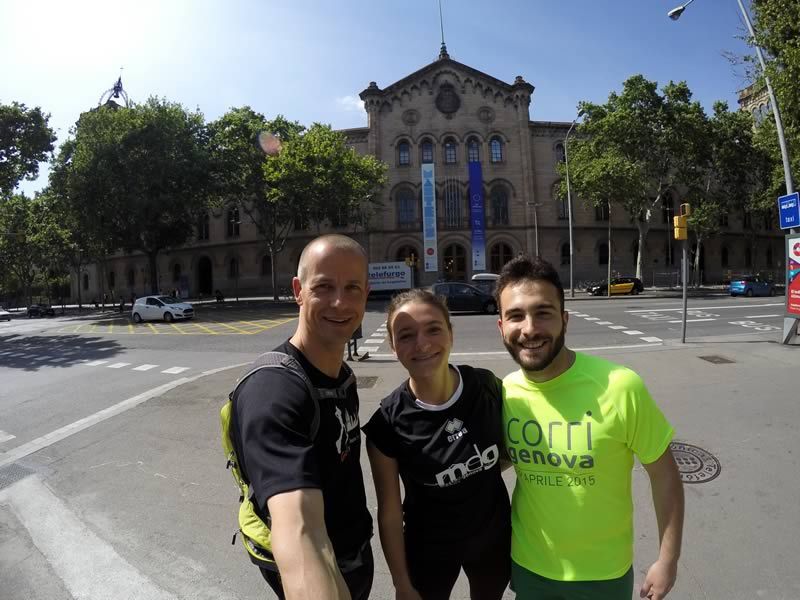 The most important part of any tour is the guide. Our guides are all passionate runners and love Barcelona. We have discovered our own city since years and we want to give you a different view on our city. A more personal and not a clinical view of only including some historical facts.

Life in Barcelona is intense and full of impressions. We went through all of these and give you our unfilterd picture of the amazing Catalonia capital. We are natives or live already for many years in Barcelona. The best part of our guide job is to meet people from everywhere in world and to share our love for running and history.

All our guides speak fluently English. Other languages like German on request and availability. Our guides get a special training for guiding people by running in a city. That can be quite a challenge for bigger groups and can't be compared with a walking or biking group. 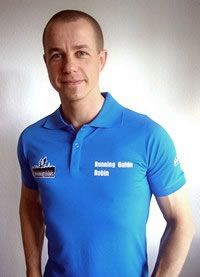 Head guide and Founder of: 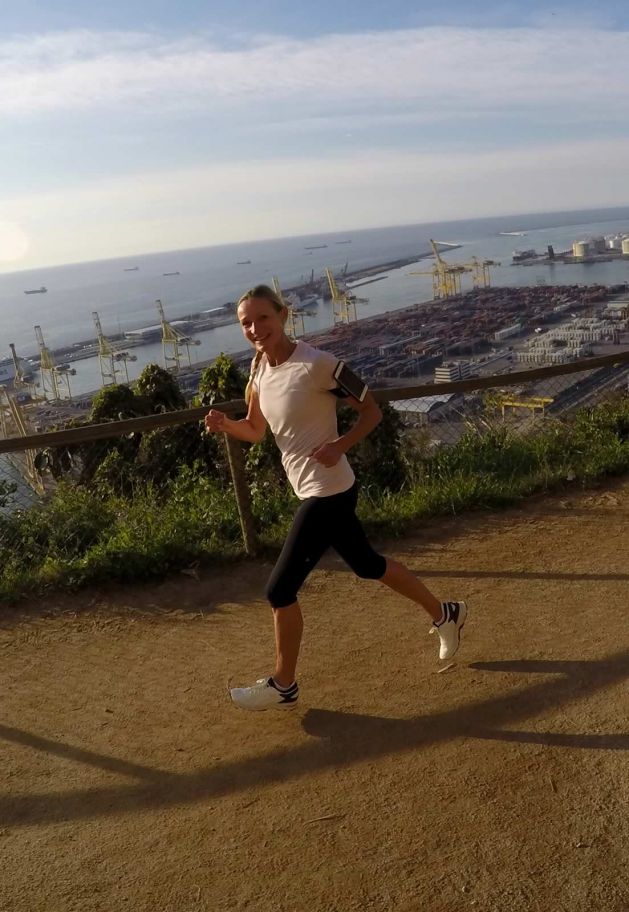 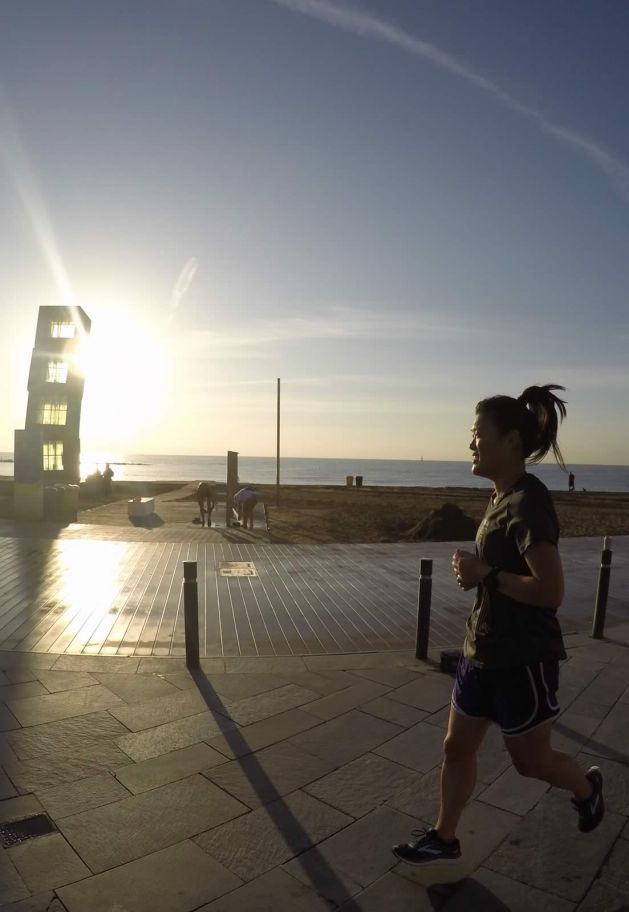 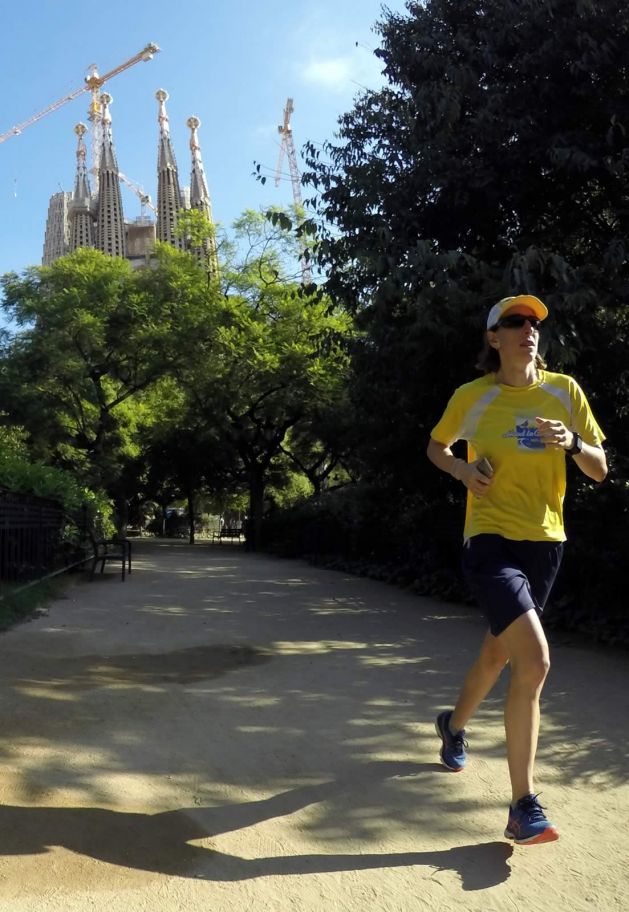 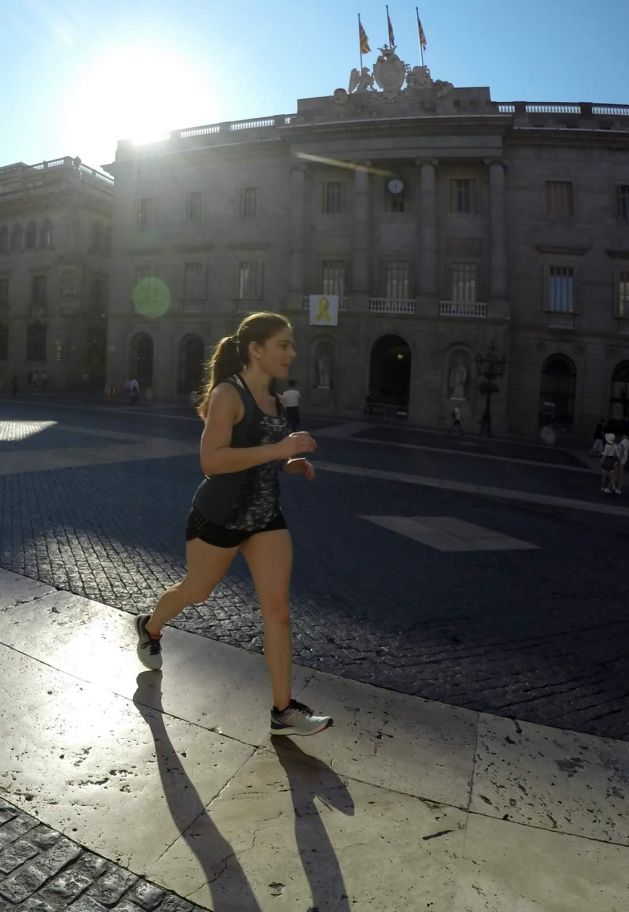 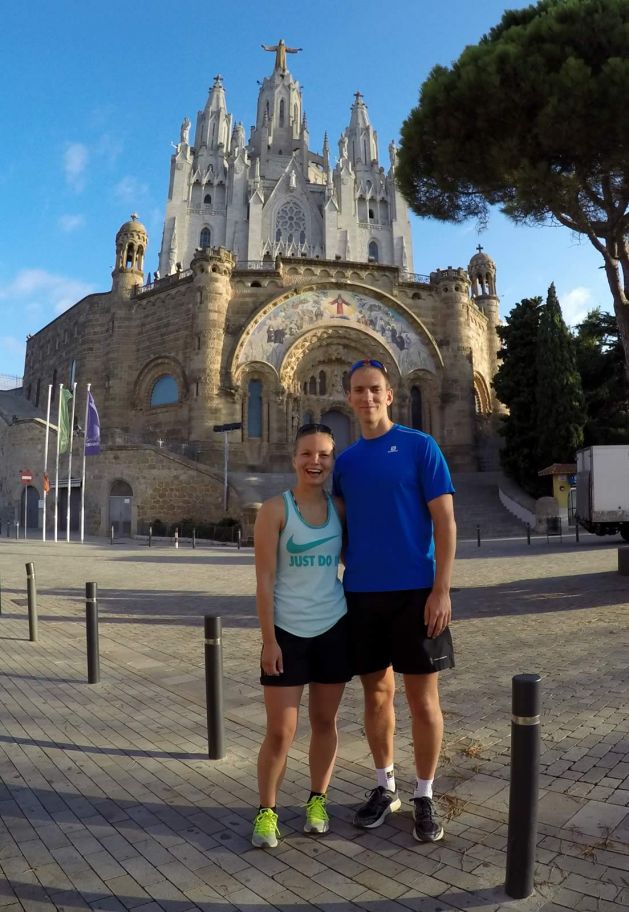 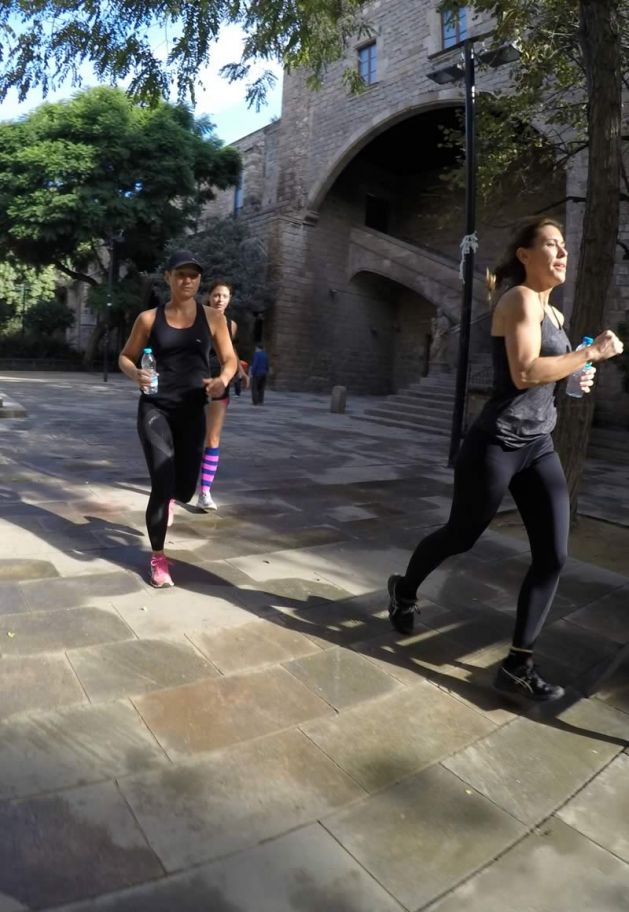 WHAT DO YOU GET ON OUR TOURS

Needless to say, but is there a better way for a Runner to sightsee a city while Running?

Your personal guide will guide you, your family and friends on this tour.

Discover more of Barcelona! Cover more ground than on any other tour.

High quality photos from your tour sent to you by the cloud.

We are insiders and provide you with tons of recommendations for your stay in Barcelona.

Our fair prices and the value of our service are unbeatable. Compare us with other private tours.